This is the Hindi remake by T-series of the Thai horror Alone (2007). The story line is mostly the same. Sanjana is a formerly conjoined twin living in the city. Her mother falls ill in the country and she must return home, where she is haunted by the past. 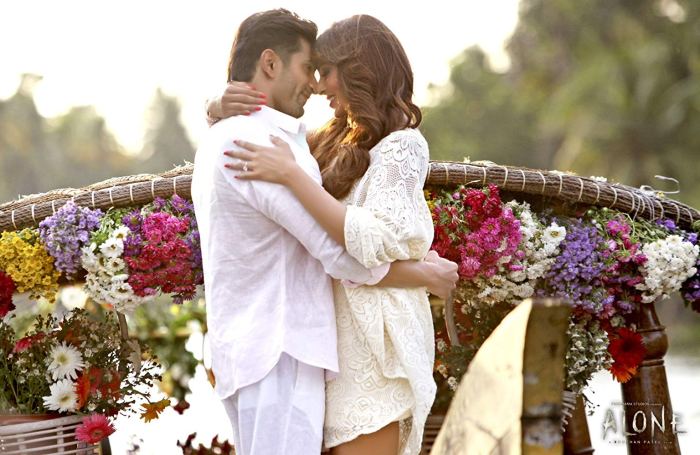 Off the bat, this looks great. The location, the lighting, the color – it all looks beautiful! The score is standard horror movie twinkly keys ominous piano, but it gets the job done.  There is some not so great CGI in the first scene, but since it is barely used in the majority of the movie, I’ll give it a pass.

I was first trying to watch this movie which is spoken half in English and half in Hindi without subtitles. If I had not seen the original Thai movie Alone, I would have probably missed a lot of the content.

I looked for 40 minutes for a Roku app that had Hindi movies just to watch this. Then about 6 minutes in, something told me to check YouTube. Thank goodness for someone uploading this movie with subtitles onto YouTube.

At first it looked like this remake was closely following the story in the original, but then it actually adds a few scenes to give more information. In the original this information is inferred, in this version it is spelled out a bit more. 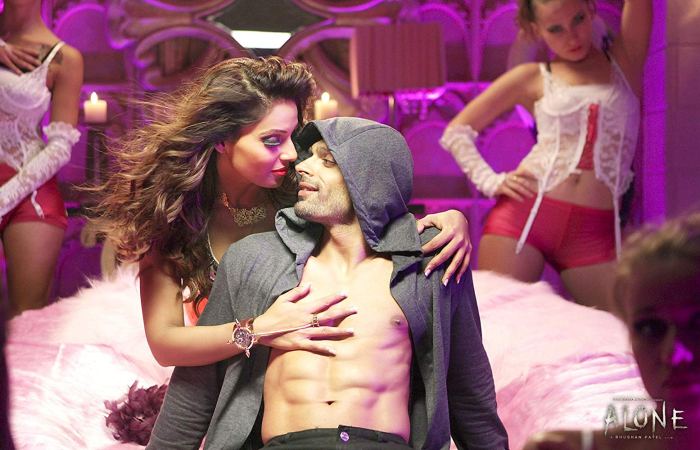 There are also musical scenes added because…reasons. The music is pretty well produced and sounds great. I just have to get more used to this than I am accustomed to. There are also very melodramatic scenes that straight up remind me of telenovelas. This version runs 2 hrs and 13 mins. The original is only 1 hr and 45 mins.

One thing that took me out of the moment is that the lead actress’ hair was always perfect no matter the situation. Had a night terror – wake up with perfect hair. Get attacked by a spirit – perfect hair. Fall on your face trying to get away – perfect hair. Have a hysterical crying fit? – not a hair out-of-place. Meanwhile I walk from the house to the car and the wind has blown my hair everywhere.

The scenery and locations are beautiful as well. These are put to great use during the musical segments. 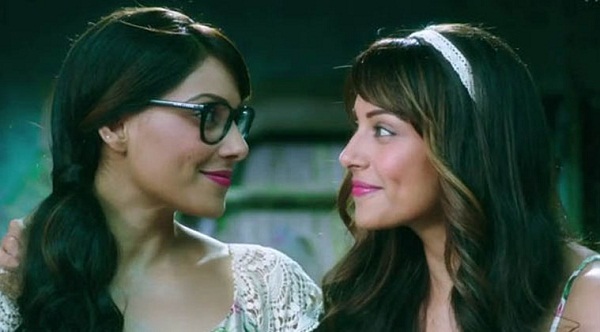 I like that there were several homages to the original. The little girls played the same song on the piano. The tarot card reader did the same exact card spread. The mirrored vanity was the same style as in the original.

A lot of the scare scenes are kept nearly the same as the original, but some were changed into retreads of other movies. There was one scene that was very similar to the Lights Out original short.

There are also some brand new scares. The kitchen scene with the house keepers doing the dishes was great! I jumped. That one really got me good.

A difference that I did not like is that in the original the husband was very kind and supportive. The husband in this is more abrasive and less attentive to her emotional needs. He seemed more concerned with money and career.

I hated the way he spoke to her and berated her at a time when she most needed his support. Every now and then he showed glimpses of caring, but overall his personality was just very bad in comparison to the husband in the Thai version.

He doesn’t soften until the psychiatrist tells him that he must. I suppose that his character arc was learning to be more understanding of his wife. 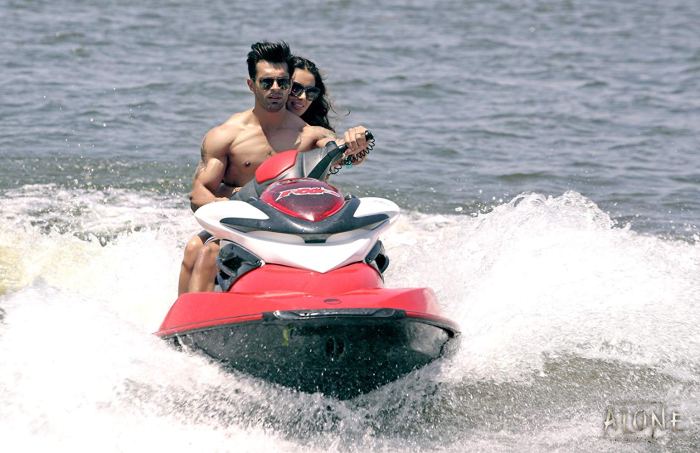 Then we get a musical montage of beautiful scenery and them reconnecting and having fun together. But wait it’s not just a montage. It’s the actor who plays the husband singing. It sounds great. This is full on a music video. 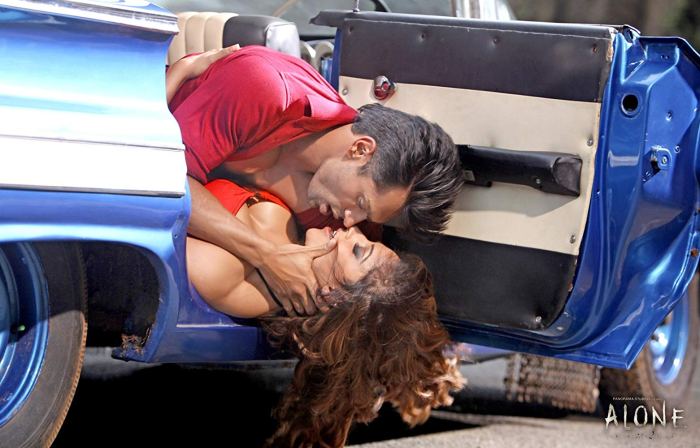 Come to find out that the music featured in this movie is also on the T-Series YouTube channel, which by the way is the channel with the most subscribers in the world.

Even though they threw everything in except the kitchen sink at the end of this movie, I enjoyed it. As a matter of fact I have watched it twice just because it was fun. I recommend this if you like supernatural horror and T-Series music.

At the time of the writing of this review, Alone full movie is available to watch with English subs on YouTube.